Home About Us Latest News Firearms Marking: Facts vs Fiction

Hollywood, television and books have never really been too keen on accuracy when it comes to firearms. You may be familiar with the “18-shot” six-shooter from vintage Westerns or the “automatic revolver” used by a fictional detective. These errors could stem from a lack of research, the rarity of the historically correct piece, budget constraints or valuing entertainment over accuracy. But hey, why let facts get in the way of telling a good story?

We’re a bit more grounded in reality here at GT SCHMIDT, and since we’re in the business of marking, we thought it’d be fun to give you some facts about firearms marking. Some of them are just as interesting as their fictional counterparts. 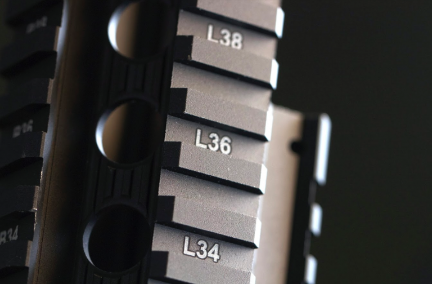